“Transition Sounds” allow sound effects to be added to transition animations at specific points in a TrConcat to keep visual and audio effects in synch.

This effect will require my prop to run as shown in the demos.

The effect will allow you to introduce additional sound effects that are called by a TransitionEffectL at specific points in an animation as shown below. This will allow a “transition” sound to be called at the exact point in the animation that you want so rather than try to time a visual effect to a sound file, the visual effect can call the sound itself.

You can set up interactive transitions that call an effect at an exact point in the interaction: 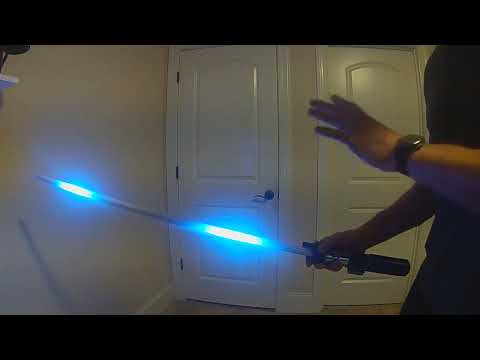 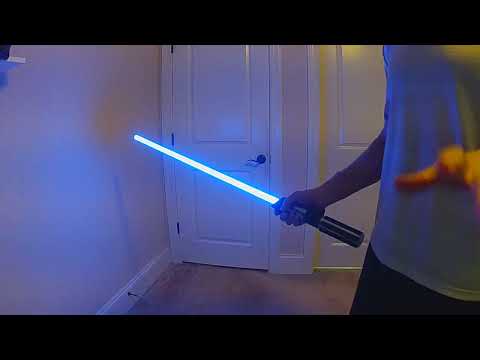 Or you can have a TransitionLoop and call the sound(s) over and over, this one is a completely random timing but the visual effect and sound effect are in perfect synch because they are called simultaneously by the style code: 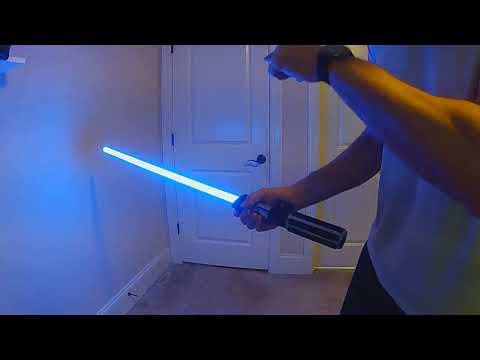 Looking forward to this.

This is not prop specific, correct? Just OS code?

You’ll need a prop that supports the sound for it to work, the base OS doesn’t support.