Hi everyone, just after some opinions if you have 2 minutes please.

My first saber was a Proffice Crimson Dawn Banshee and through much pain and hardhip and a huge lack of technical know-how on my part, I ruined the board. Its definitely dead, John from DS Sabers has confirmed as much. I have learned to leave the technical side to the experts

I now have the remaining components of that core, minus the board of course and as in the photo, and would love to maybe get it going again, but clearly timing is an issue as there’s no boards to be had anywhere that aren’t as much as a new core itself.

Have reached out to a couple of people in the UK who have suggested either waiting till next summer when boards should be more readily available, or perhaps updating it with another type of board. The only other option would be to get one from The Saber Armory; they are currently nearly £80, though I would like the core to be another Proffie tbh.

I know nothing about anything other than Proffie as well, having never owned anything else.

What would you guys suggest may be best course of action?

Seems such a waste to have it just sat there when it could be put to good use. 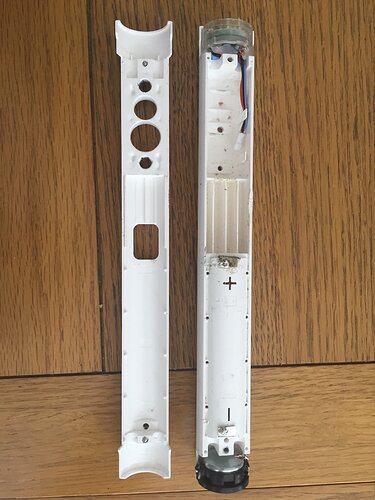 The harsh truth is that it’s either expensive or wait when it comes to proffie (and some other boards) right now. It’s unfortunately very hard for anybody to give you advice on which option to choose between those two.

I concir, but sounds like your pretty set on it being proffie.
If your willing to pay the premium to have one now then go for it as they might not be around for while again.
But then again they are getting close to double what they would normally cost.
In short

Thanks for the responses both. It’s a tough one for sure.

you could just buy a whole new proffie core that fits LGT (crimson dawn) sabers. Darkwolf sells them at a fairly decent price and is in stock at the moment. 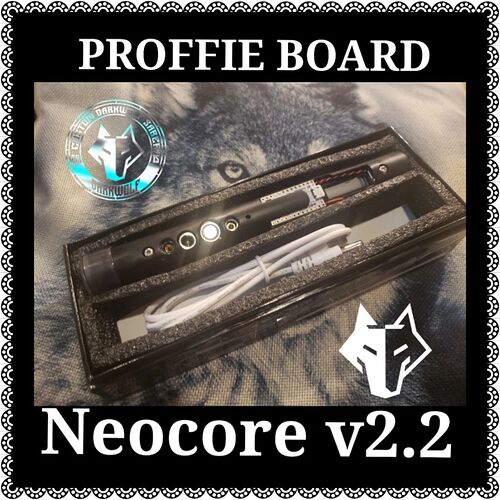 Thanks. I did look at those, and they have similar ones in Padawan Outpost in the UK who I have another core from which would save postage costs and import charges.

Was just thinking how to use the other core, but maybe that’s currently not the cost effective option.