Saw the trailer for the upcoming Jedi: Survivor and that last saber ignition is a ‘twist on’.

Did that function come from something someone saw in universe and onto saber boards? Or is it the other way and twist on is now canon(ish)? 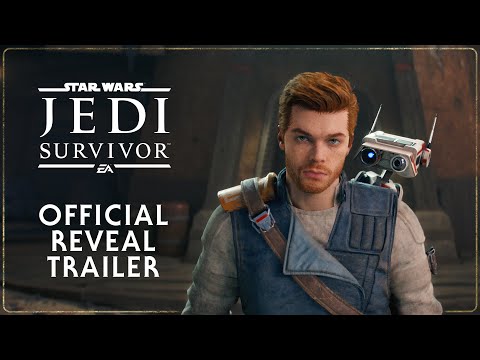 I made the original “Quick Draw” (Swing On) ignition after seeing in the first game.
Twist as a gesture already existed in the OS but hadn’t been applied to ignition or retraction prior to the gesture updates if I recall. Not sure if the game developers took any influence from the community but it would be cool if they did. Kind of a “chicken or egg” debate unless the actual game developers ever clarify. I personally hadn’t seen it prior to the gesture mod and Twist was the only gesture that made sense for retraction based on usage and then ignition just came about from there.

I'm starting a mini beta test on the new Swing On Gesture Ignition. There is a change/modification that needs to be made to common/fuse.h in the OS to enable this feature so I'm having users test it

I don’t know if it was the first, but I used “twist on” in a toy that I upgraded back in 2017.
The toy only has one button, which is a latching button that controls the power directly from the battery. At the very least, this was the first zero-button teensysaber build.