I have a brand new proffie from KR sabers(Stating because I know Khal checks the boards before sending them). There is no heat coming from the board while under power or USB. It was working before and just after installing it into a chassis. I’ve checked over the wiring with a loupe and they are sound. When I booted it up the first time after installing the sounds were all playing in slow motion. Now im getting no boot sounds and nothing is coming up in serial monitor. Its still recognised as a proffie on my pc, in arduino being on port14 and in zadig as both bootloader and serial(when successfully uploading config). I am also able to upload the config still.

Readings:
battery ±, 4.2v.
3.3v pad, 3.3v
5v pad, not reading 5v because no sound is playing
Connections from the killswitch, 4.2v with power on or off.
Npxl&2button connector, 0.2v because it doesnt ignite.

Any help would be marvelous

I’ve checked over the wiring with a loupe and they are sound.

I highly recommend using a multimeter in addition to visual inspections.
Even with maginification, it’s easy to miss something.

When I booted it up the first time after installing the sounds were all playing in slow motion. 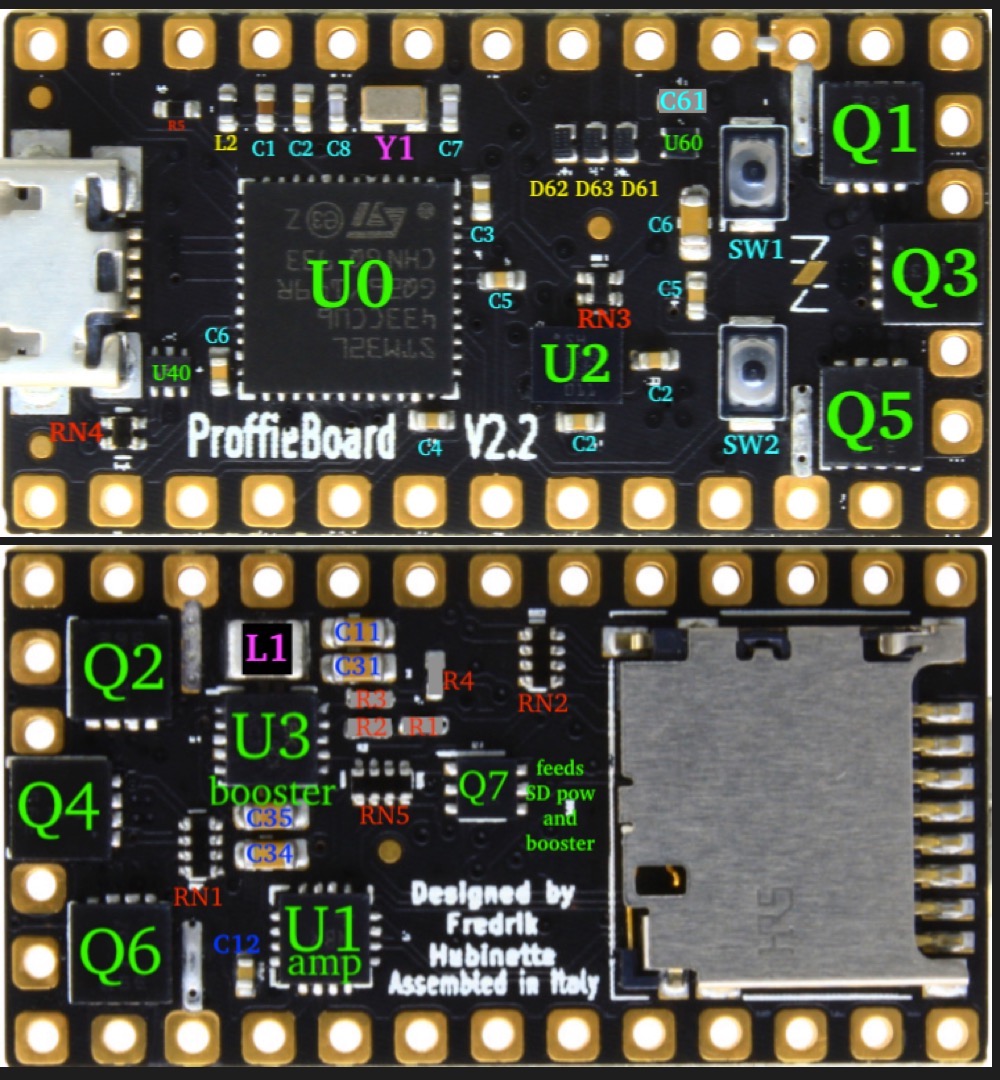 If something even slightly conductive is touching those components, the clock circuit can stop working and the board becomes slow.

I should also ask what version of ProffieOS you’re using? There was a bug in very old versions of ProffieOS which caused slow-motion sound…

Now im getting no boot sounds and nothing is coming up in serial monitor.

This means that something goes wrong very early on in the boot process.
Could maybe mean that something is wrong with the SD card.
If you remove the SD card, does it work better? (meaning that the serial monitor starts working…)

This sounds mostly like a wiring/short problem, but it could also be a config file problem, so I suggest posting your config file.

Here is my config: Proffiev2config1 - Pastebin.com

the wiring is definitely sound and the readings in the main post are from my multimeter, through which everything seems to be fine.

Removing and inserting the SD card has no effect, it doesn’t create temp files in the SD either.

I would suggest looking for shorts by checking every pad for continuity, including the components profezzorn mentioned.
This image of the pads there should help know what’s right and what’s wrong. (way larger image than I anticipated but 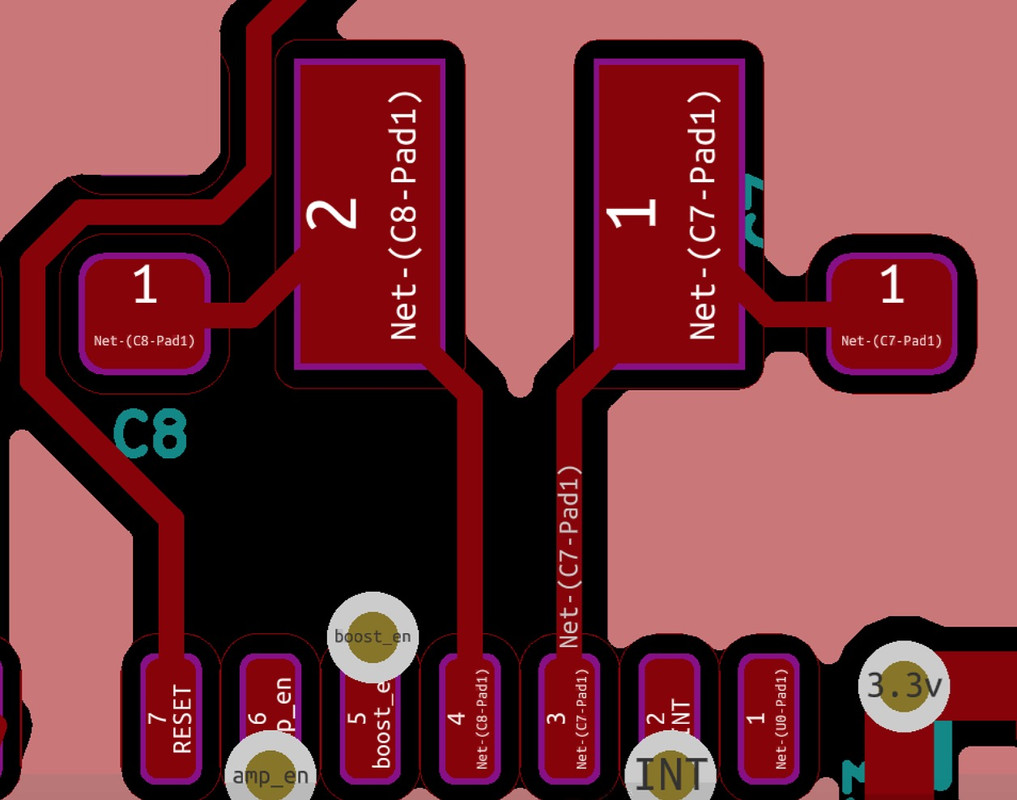