Anyone try these in a saber? 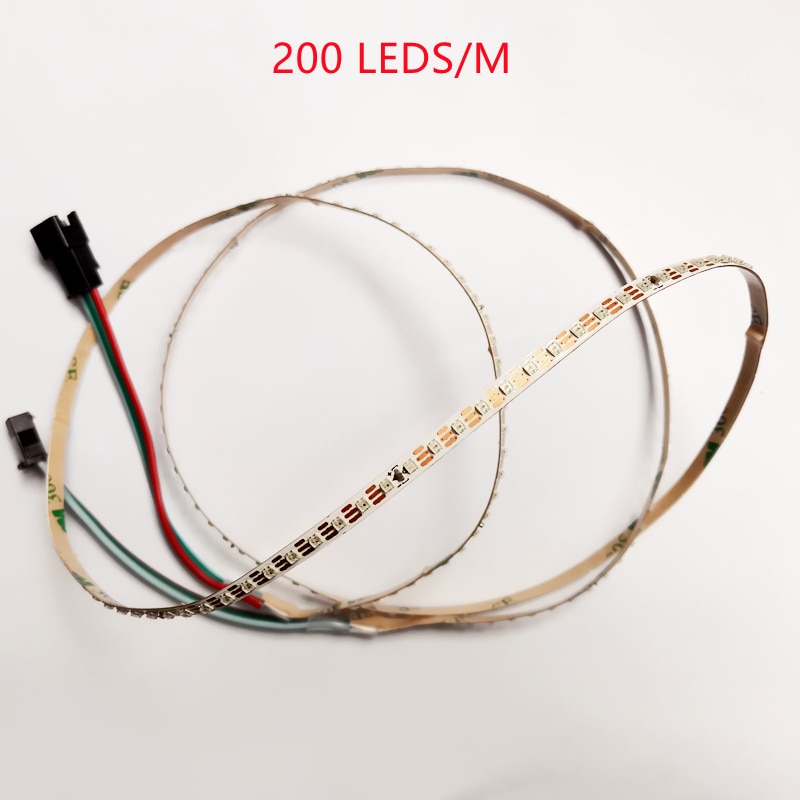 Each LED is only 5mA though, so it won’t be very bright.
5050 LEDs are typically rated for 60mA (but usually only draw 30mA)
Still that’s ~6 times brighter…

The low power strips with 2812C chips are often sneaked (snuck?) in with 2812B without proper warning, so beware when buying cheap Neopixel compatibles from Chinese sources. Having said that, my 2813 strips bought from some more or less unnamed Aliexpress vendor work great, and I couldn’t be happier with the purchase.

Beware that at full power to make max intensity white, or even 2/3 power to make max intensity yellow, cyan or magenta, a high density 144 LEDs per meter strip of 2812B chips runs hot enough to fry it if you don’t provide some cooling. A light saber blade with nothing but plastic and air inside a tight enclosed space is more or less the opposite of a heat sink, and I have a couple of broken (literally melted) 2812B strips to remind me.

Additionally, you might need to keep in mind that the red LEDs run on a lower voltage which is regulated in the old fashioned “linear” way with a resistor. This causes full intensity red, despite its somewhat lower optical power and significantly lower perceived brightness, to run hotter than full intensity green or blue.

Saber builders leaning towards the dark side could be better served by an LED strip with an RRG or RRW color combination, and a separate power line for the red LEDs. But now I’m just dreaming.

I’m thinking of picking up some of these for Tronifying a hilt:

Our favorite food when hacking on code or electronics is a hot bowl of noodles - and around NYC these are often called 'noods'! What we've got here are flexible LED noodles, in ...

I use 2020 for accents, because you can fit them everywhere, but I don’t think they’re bright enough for a blade. Look beginning at about 15:00. 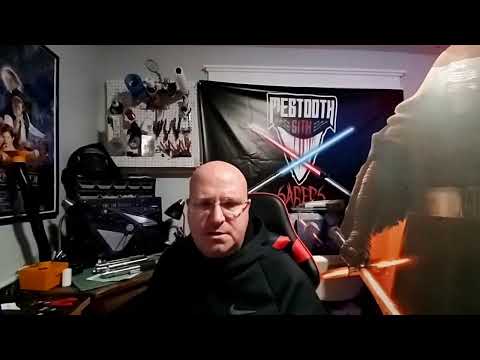 @MegtoothSith, where did you buy your 2020s?

I’m thinking that I should try to do an install in a 60% scale saber with an Proffieboard M2.
These 2020 strips might be great for a 60% scale blade…

@profezzorn I found mine at Ali Express. I ordered a few meters of them, and have maybe 1/2 meter of them left. I have put them in a lot of my older sabers. The effects are much more dense, they look great as accent strips for turbines and such. 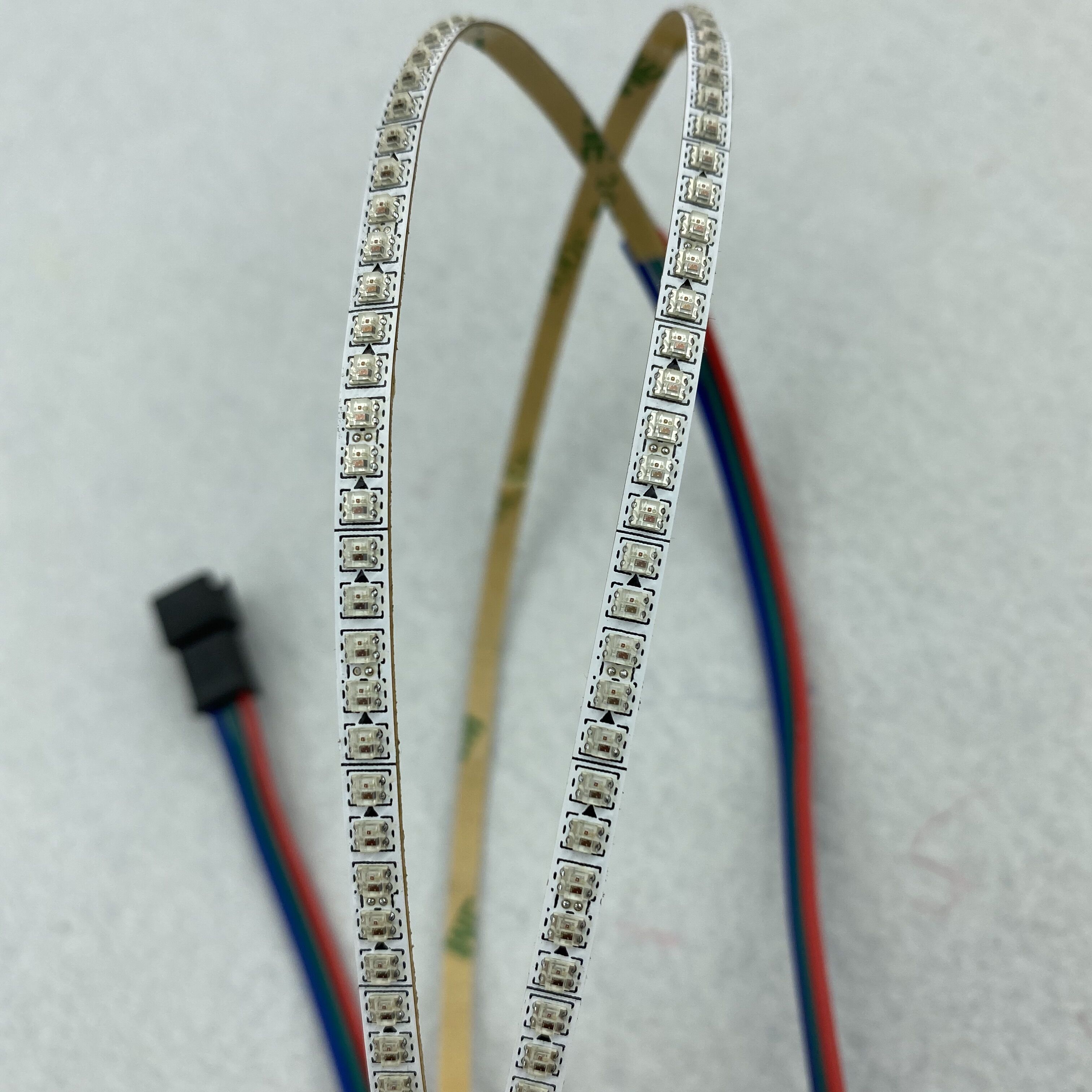