The display comes out jumbled. Looks like the height is right but I’m not sure that width is supported? 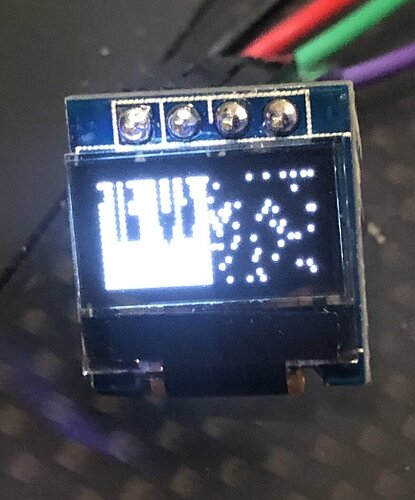 I added support for these, but I haven’t actually tried it yet, so it’s not entirely surprising that it doesn’t work right.

I also need to adjust what we display so that it doesn’t get cut off on the smaller display.

Are you trying to display a BMP? If so, could you attach the BMP?

Ha! Thanks! I cropped it down to use as a static test.

I had it as a pbm though so it’s not inversed and doesn’t loop. 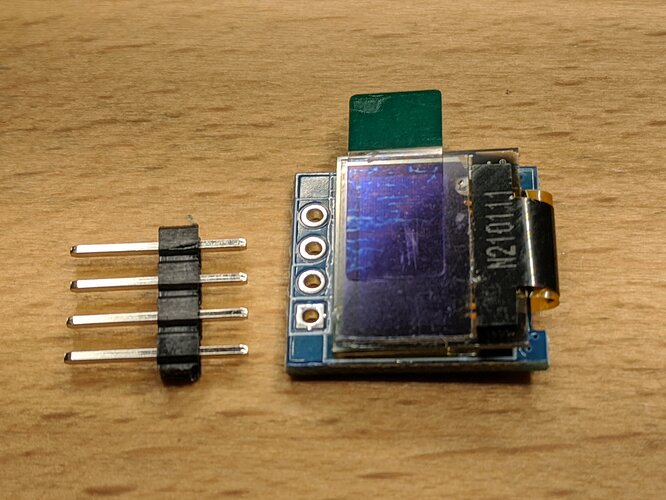 Thanks! Ha, I got impatient and managed to sand down a128x64 to fit but I’m still going to test this out. 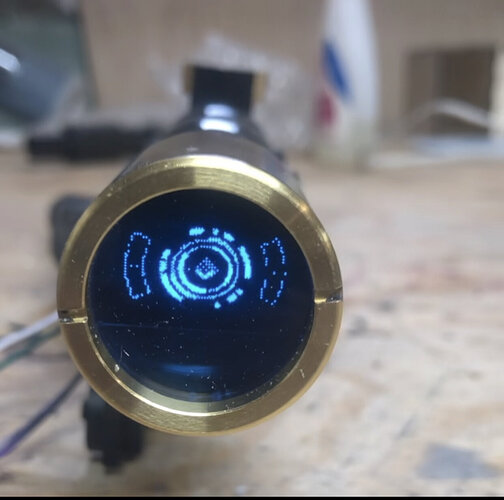 Do we have to include the #ifdef Config_bottom stuff at the bottom of the config? Or does the new 64x32 support negate the need for those lines?

For now you still need it.
I might change some of that before 6.x is released, we’ll see.