Question use gestures for blades possible🤔?

Anything is possible if you want to code it.

Has anyone done it before? And what part does the code need to access

Not sure if anyone has done, info on building your own prop is here: 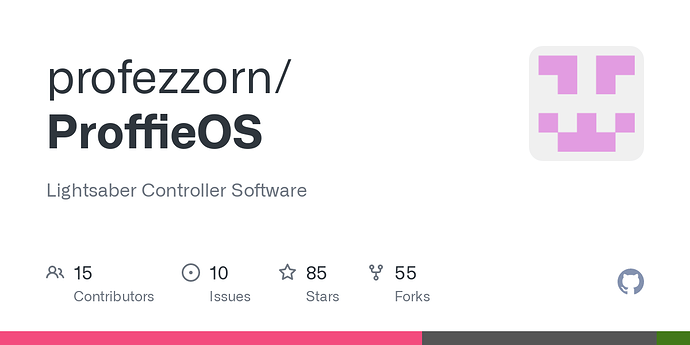 Now, if you’re trying to get away from buttons overall you will drastically reduce what you can do with your saber. After working to add 1 button support to my prop it was maxed out to fit everything in, going to no buttons you’ll have to drop a lot of functionality.

Creating a prop is a lot of work, because the controls are inter-related so it’s not just changing one thing it’s creating controls that work together for everything you want to do so it’s a lot of time and testing, but if you want to code it, it’s certainly “possible”.

Here’s an sa22c-based zero button prop example that you can play with , edit, and make how you want:
saber_SuperGrandor_0buttons.h (28.9 KB)

I mean a lot functionality you’d want while actually using your saber so having a button you can’t access is pretty much the same as not having a button to me, but you can build a prop however you want. 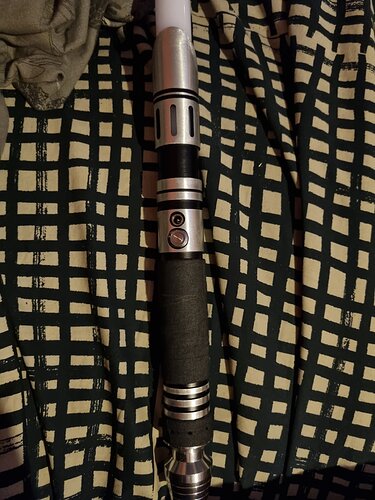 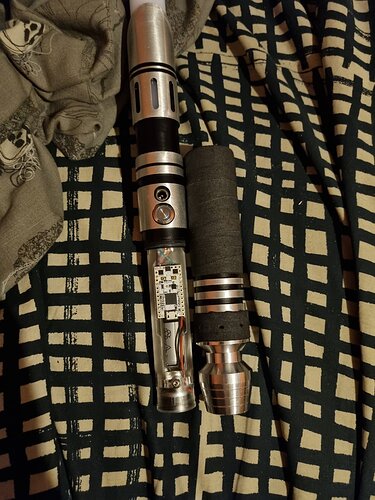 But the button fully covered when assembled

and does it take away the button functions if I chose to have a 0 button code ?

OK, not sure how you’re going to use it if you have to keep unscrewing it to do things like blasts, lockups, Lightning Block, melt, drag, etc. But it’s your saber so as long as it does what you want.

Please note that standby will be reduced from a couple of months to a couple of weeks if you keep the motion chip on all the time.

These are your first steps…

With regard to the button if you want it hidden I would look into a low profile control box that way you have it hidden and still accessible via the clamp card.

The other thing you could do is get a colour matched plunger so the button sits flush with The hilt.

That way your just configuring the saber as a 1 button setup while appearing like it’s 0 button. 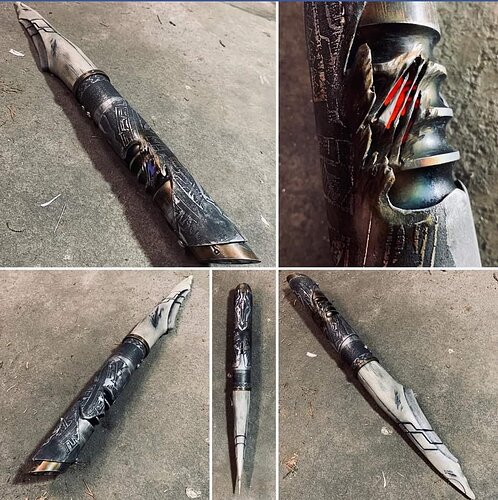 there is a spot with two rivets just above the “bone” section. there’s a place you could put a small tactile switch there and it would be hidden by the colour i’d get a small 3mm height 4x4mm tactile switch and paint it black. assuming you are going for a near similar look. 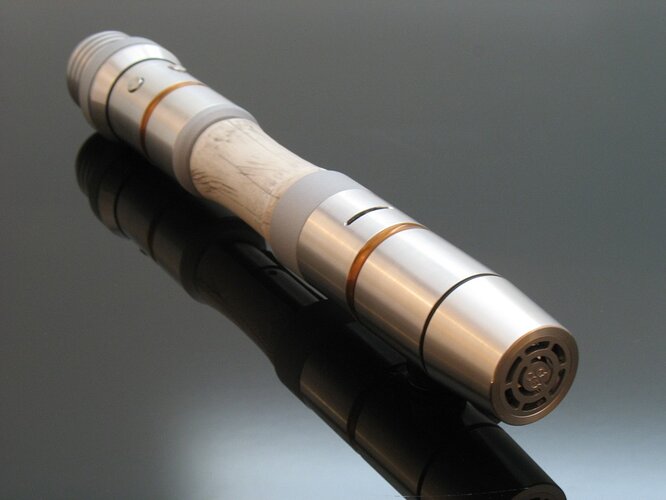 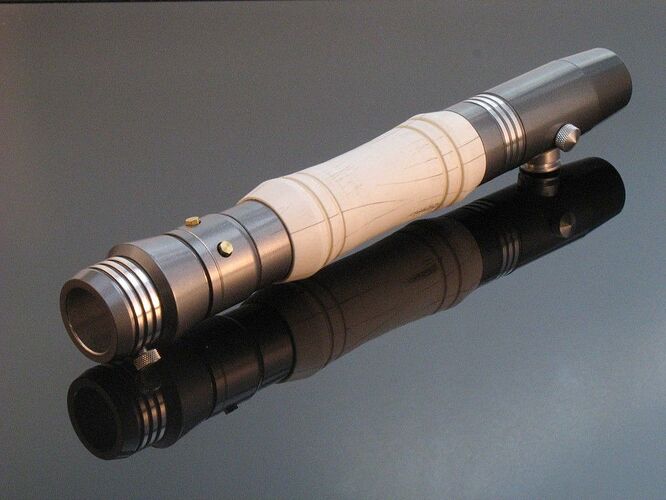